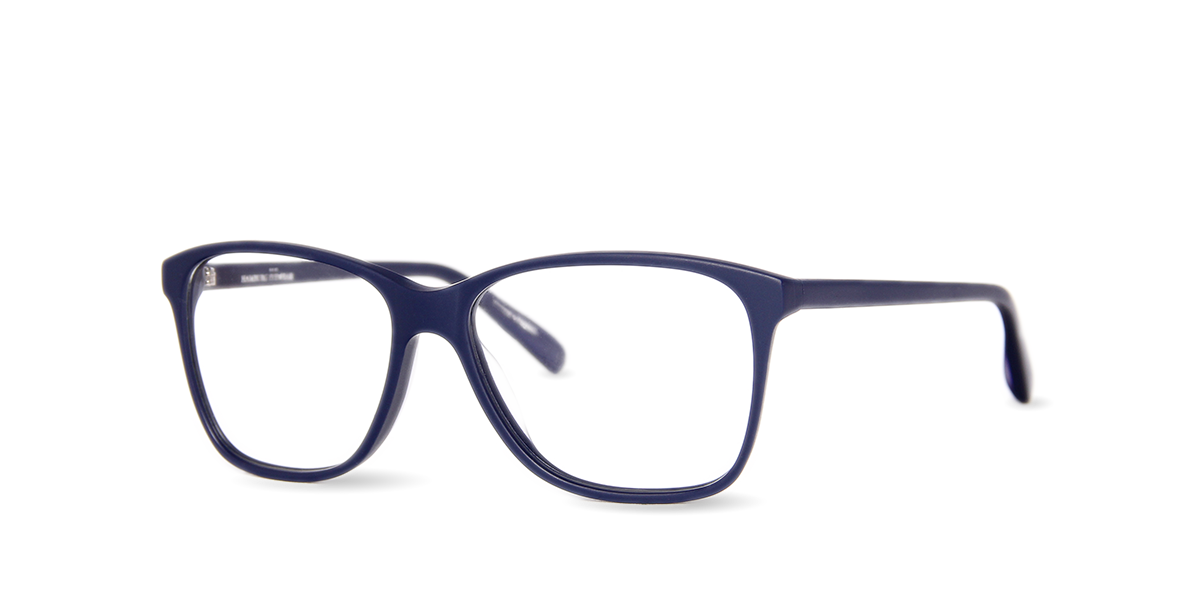 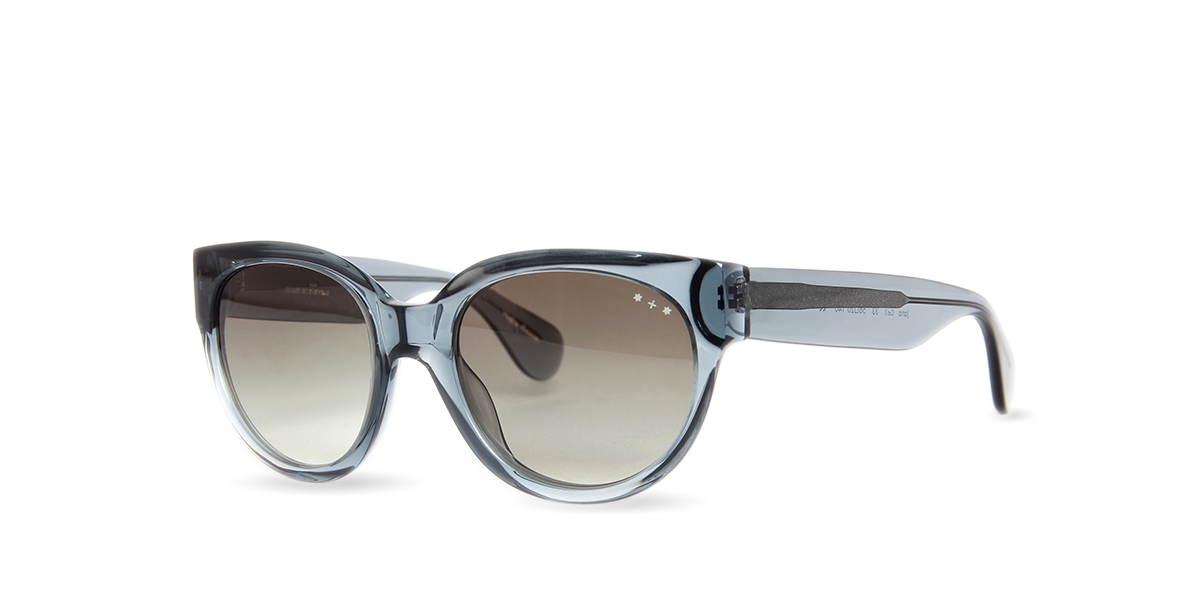 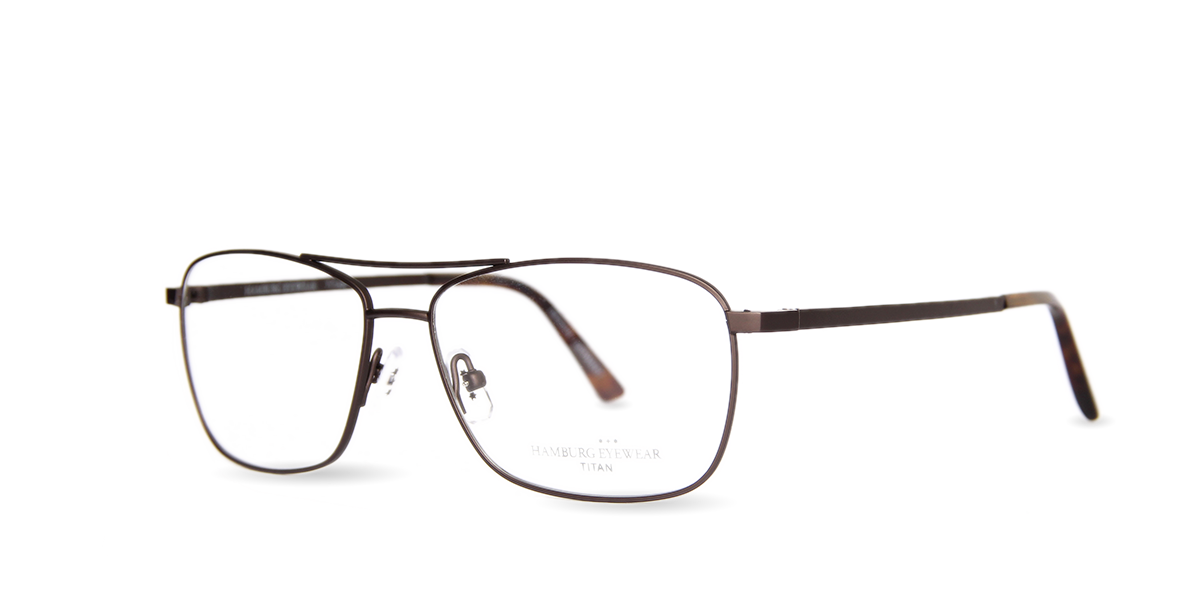 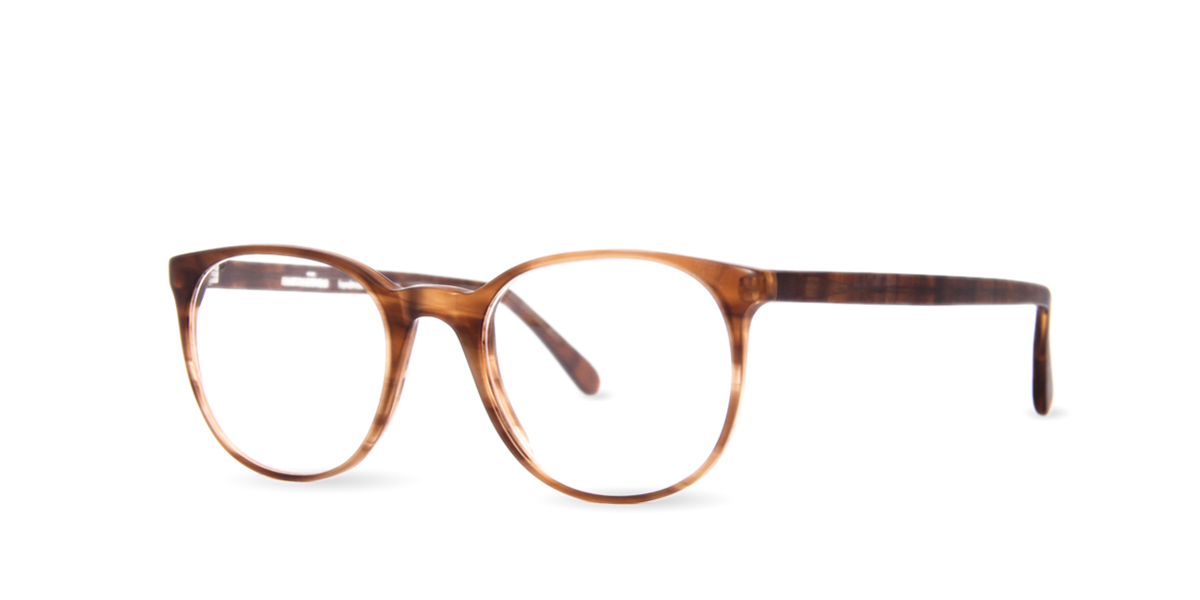 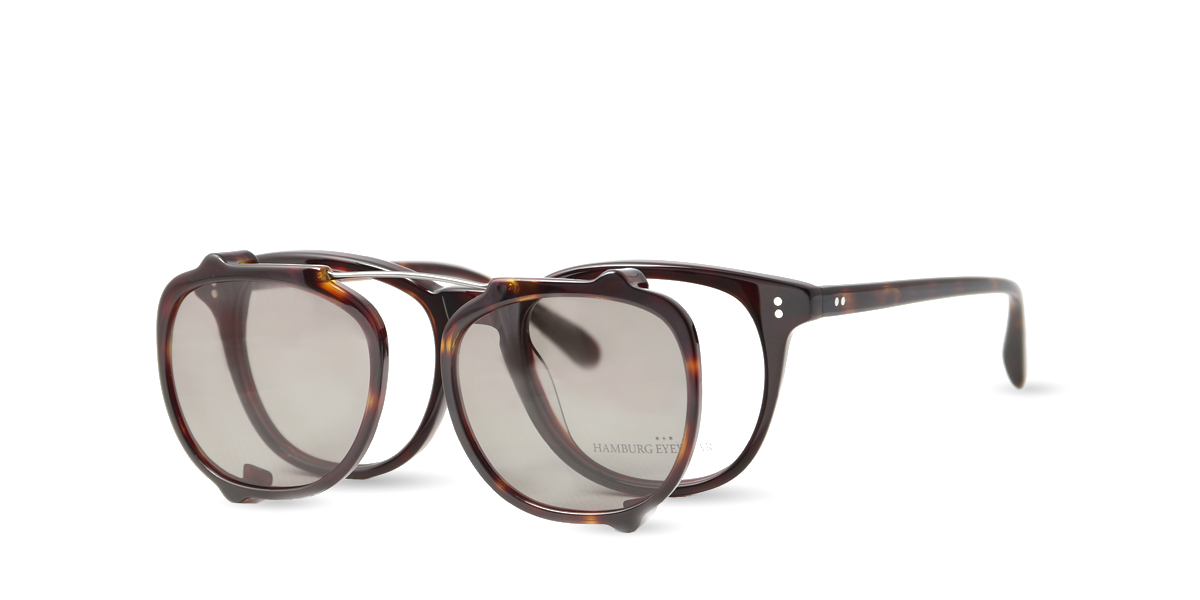 Eyewear from the Buurmeester collection is absolutely special: the design process, development, manufacture and sales take place in Germany. That’s just as it should be. Because handmade frames convey Germany’s typical and authentic values of efficiency, reliability and quality. They combine historical splendour and traditional craftsmanship handed down over the centuries with a clear, timeless and modern design vocabulary. Always discreet. Always modest. 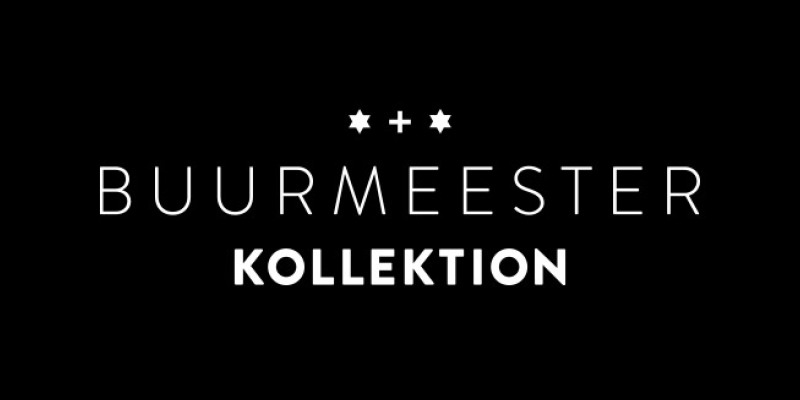 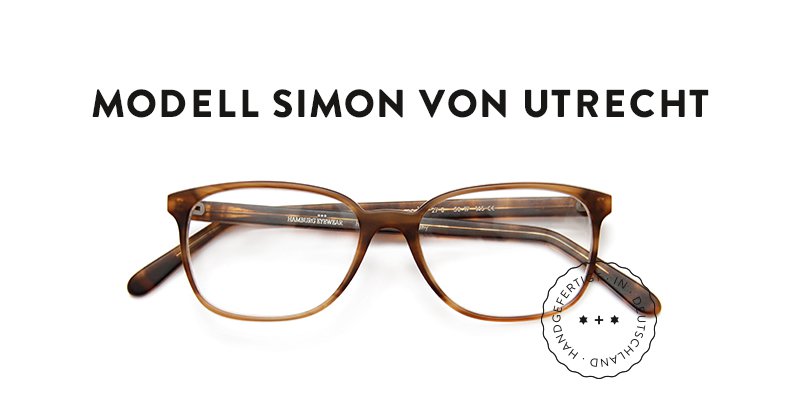 Major of hamburg from 1433 to 1437. In his capacity as naval captain and warlord, he took part in the battle against Klaus Störtebeker. In addition, he commanded the Hamburg fleet which fought pirates in the North Sea and defeated the Strand Frisians. For his merits, von Utrecht was appointed Honorary Mayor of Hamburg, a distinction that has never been conferred on anyone else, before or since. 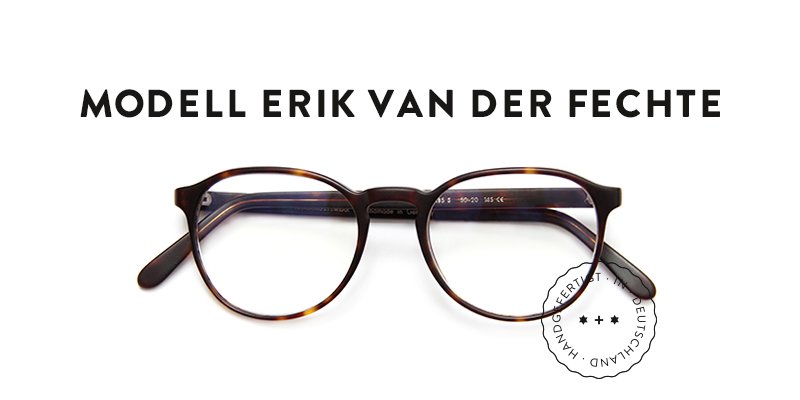 Mayor of Hamburg from 1591 to 1613. As one of the richest merchants of Hamburg, he used his influence to forge important trade links. By opening the port to the Atlantic Ocean, Hamburg became one of Europe’s most significant trading centres in the days of van der Fechte. Mayor of Hamburg from 1599 to 1621. During his period of office, Möller founded the city’s first orphanage, first workhouse and prison as well as the Academic Grammar School. Hamburg’s first regular newspaper appeared in 1618. Möller had fortified dwellings built to ward off the disastrous effects of the Thirty Years War. Mayor of hamburg from 1741 to 1759. Poppe, a wealthy merchant, was appointed senator in 1727 before subsequently rising to the office of mayor in 1741. Industry, commerce and agriculture flourished in the Age of the Enlightenment and at a time of political upheaval. Abundant cultural endeavours and the founding of the National Theatre ushered Hamburg into the modern age. MAyor of Hamburg from 1831 to 1842. Besides being a respected lawyer, freemason and Hamburg’s first head of police, Abendroth established the North Sea resort of Cuxhavn.  He founded an institute for “fallen girls” and introduced medical examinations of prostitutes. His Hamburger Sparkasse savings bank enabled working class children to gain access to education. Mayor of Hamburg from 1801 to 1811. On his father’s side, Friedrich von Graffen was a descendent of Germany’s noble Graffen family. As a senior lawyer, he obtained privileges for Hamburg-based trading from Emperor Paul I in 1797 and contributed greatly to the restoration of the old Constitution in 1813-14. Hamburg’s Von-Graffen-Straße was named after him. Mayor of Hamburg from 1742 to 1754. As a well-travelled German lawyer, Widow came to be highly valued as a municipal councillor and Mayor of the free Hanseatic City of Hamburg. In his latter capacity, Widow also laid the foundation of three famous Hamburg churches: the Trinity Church in Sankt Georg as well as the Main and Little St. Michael’s Church. 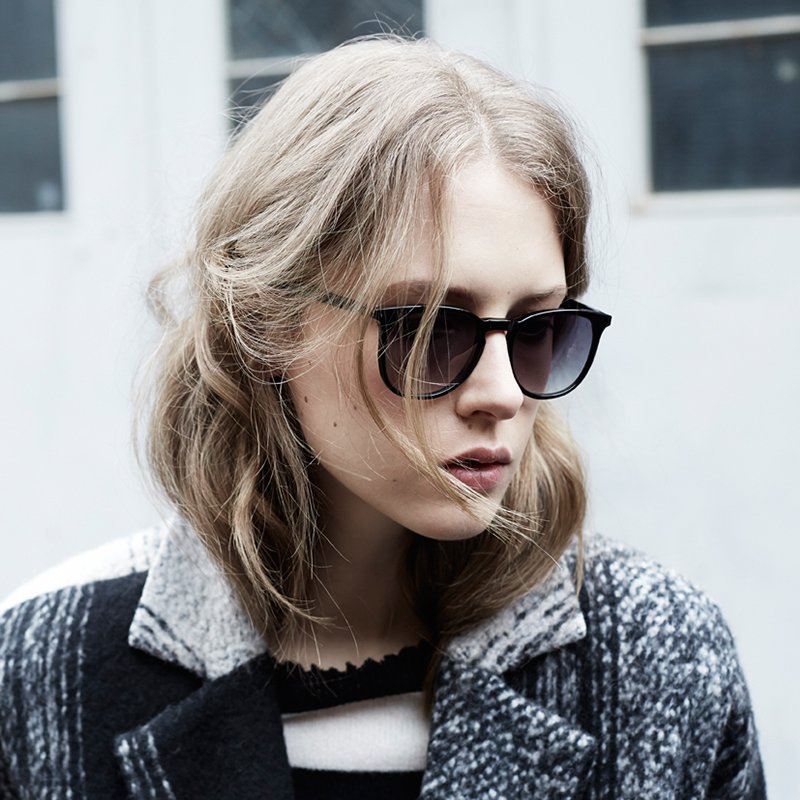